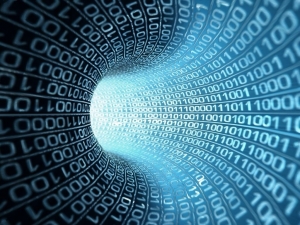 With the new year beginning this week, people everywhere may be thinking of new ways to declutter. Tidying up around the house is always an option to clear out junk from the past year, but one type of clutter everyone forgets about is the storage on our smart devices.

Whether it’s a new year’s resolution, or just a way to speed up a device, clearing out a phone’s storage has many options.

If it’s a new year’s resolution, or just a way to get a slow device to work faster, clearing out storage space on devices is easy. Before deleting any apps, pictures, videos, music or other data, be sure to backup anything valuable to another device, and review any sensitive information.