The 5G race is picking up heat: Here’s a look at the major players 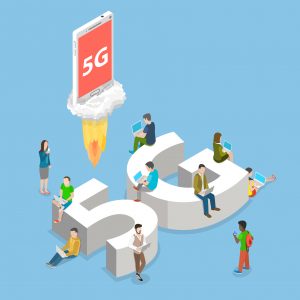 Tech’s once-a-decade race for mobility superiority has been renewed as 5G begins to take shape. And similarly to 4G in 2003 and 3G at the turn of the century, the stakes are nothing short of dominance in multiple billion-dollar markets. And as of last week, China seems to be pulling forward to lead the race.

A merger between two of China’s top three carriers is under consideration (China United Network Communications Group Co. and China Telecommunication Corp.) — which would make it easier to spend on gear for the next generation of mobile technology, speeding the technology’s development in China.

According to Bloomberg, China has a narrow lead over South Korea, followed by the U.S. and Japan when it comes to deployment readiness. Here’s how the major players in the global 5G race stack up against each other: