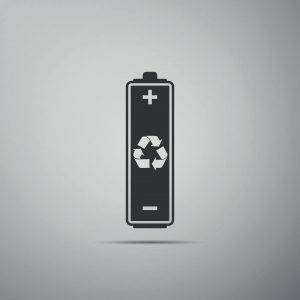 Combustible batteries are one of the tech industry’s top concerns, thanks to many reports of battery fires involving hoverboards and Samsung’s Galaxy Note 7 devices. Experts around the world are working to create safer batteries, and Stanford University researchers may have found one solution.

Stanford’s team of researchers created a lithium-ion battery that includes a fire extinguisher, in the form of a polymer shell containing flame retardant. This battery was initially created to be used in electric cars, but the technology could be applied to smaller electronic devices, including smartphones.

While this battery may not be used in the near future, it hopefully inspire more research on ways to create safer batteries for consumer electronics.