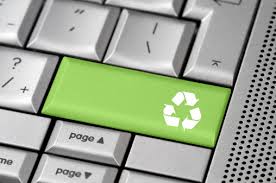 The budget proposed to the Appropriations Committee last week would decrease the EPA’s budget by $528 million to a total of $7.5 billion, $1.9 billion above President Trump’s proposed EPA budget. During the budget allocation process, subcommittees will write budgets for multiple government agencies, then present the budgets to the Appropriations Committee, and later the House of Representatives.