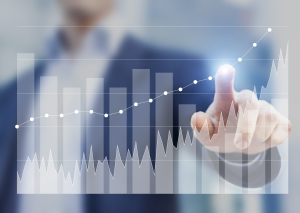 PC shipments began to decline during 2012, and have not improved since. The introduction of tablets and advanced smartphone technology affected PCs position as primary computing devices. Now, consumers and companies alike are utilizing more easily portable technologies, such as smartphones and phablets, as their everyday devices.

As PC shipments continue to decline, ITAD providers can expect a rise in demand for mobility managed services.