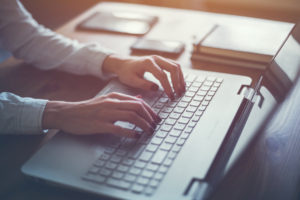 IDC reports one of the main factors affecting shipment decline was a shortage in key PC components, including solid state drives and LCD panels. The shortage of these necessary parts created an overall “inventory buildup.”

Another contributing factor is the growing popularity of mobile devices. More enterprises and consumers are choosing to utilize smartphones and tablets as their primary computing devices thanks to their evolving capabilities and convenience.

While a three-year decline is already a substantial fall, Gartner reports PCs may be in a five-year slump, and shipments will not increase in the foreseeable future.