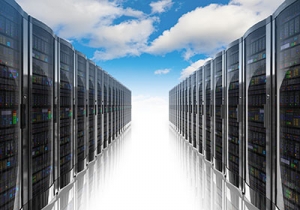 A study published by Berkeley National Laboratory indicates United States data center energy consumption could reach an its lowest levels since 2003 within the next five years.

In light of efficiency development power consumption only grew 4 percent between 2010 and 2014. The study projects energy consumption will only grow an additional 4 percent by 2020, but with the right efficiency measures, consumption could drop as much as 45 percent.

While these developments are a positive outlook for the industry, the 45 percent drop is not guaranteed. Data centers still require mass amounts of electricity to function to their best ability, and accounted for 1.8 percent of all U.S. electricity consumption in 2014.

Research Focuses on the Importance of Metals Recycling
June 15, 2022

Closing the Loop in the ITAD Space
May 19, 2022
Leave Comment