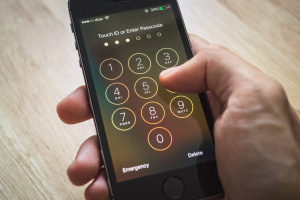 IDC reports 341.6 million smartphones were shipped during the second quarter of 2017. Overall shipments decreased 1.3 percent from second quarter 2016, but major OEMs including Samsung and Apple maintained their number of shipments, or saw positive shipment growth.

Both Samsung and Apple are expected to see continued growth due to high-profile device releases anticipated later this year. Overall, IDC anticipates positive smartphone shipment growth worldwide in the next two quarters.