Microsoft laying off 1,850 in effort to streamline business 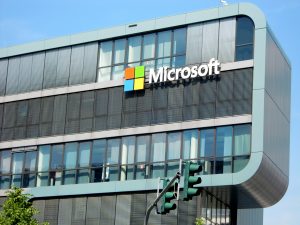 Microsoft announced, last week, plans to lay off as many as 1,850 staff members in an effort to “streamline” business. This will result in a $950 million charge, including $200 million in severance payments.

This news follows the announcement that the tech giant is selling its feature phone business for $350 million. Both of these decisions are attributed to a new focus on developing enterprise and other niche market areas.

“We are focusing our phone efforts where we have differentiation — with enterprises that value security, manageability and our Continuum capability, and consumers who value the same,” Satya Nadella, chief executive officer, explained.

This news follows a similar decision from Intel last month. Intel recently announced plans to lay off 11 percent of their workforce to focus on developing more cloud computing and IoT solutions.