Local, state and federal officials are prepared for any election-related cyber threat 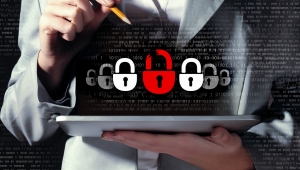 Local, state and federal officials nationwide are prepared for any potential cyber threat U.S. voters may encounter this Election Day. The Department of Homeland Security and FBI, as well as local and state authorities, have teams ready to respond to small and large scale voting threats.

This level of preparedness is comforting, but hopefully these resources will not need to be used. The Department of Homeland Security indicated earlier today there have been no reports of voting-related data breaches nationwide. While some polling stations have seen issues, these are not related to cyberattack or malicious activity.

While the thought of an election-targeted cyberattack is upsetting, authorities have said voting methods used around the United States are hard to hack even on small scale. Many states used decentralized, and often non-electronic, voting systems that are unlikely to be compromised.