Looks like Apple is on the right track! Forecasts for Apple’s largest iPad, iPad Pro, show sales will not be affected by the recent fall in tablets due to phablet popularity.

Apple is developing a larger iPad with a 12.9-inch display and plans to begin manufacturing early next year, according to Bloomberg. Apple’s existing iPads, the Air and the mini, have 9.7- and 7.9-inch displays. 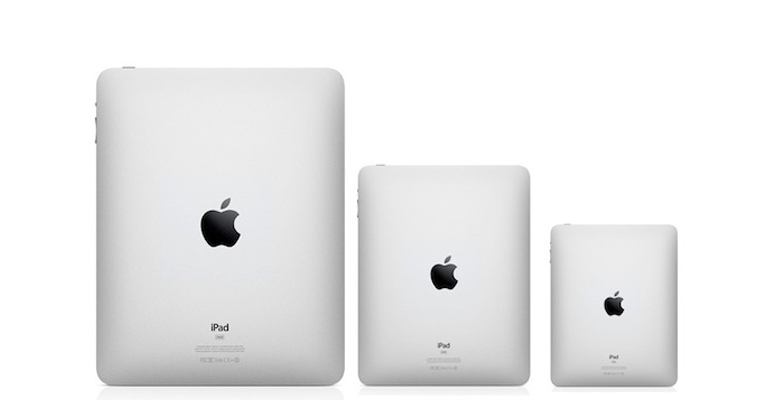 Growing interest in phones with screens over 5 inches, aka phablets, is predicted to reduce sales of small tablets, but won’t noticeably cut into the market for larger tablets, however.

For example, the iPhone 6 Plus has a 5.5-inch display that will inevitably reduce demand for smaller tablets like the iPad mini with a 7.9-inch screen due to overlapping functionality. 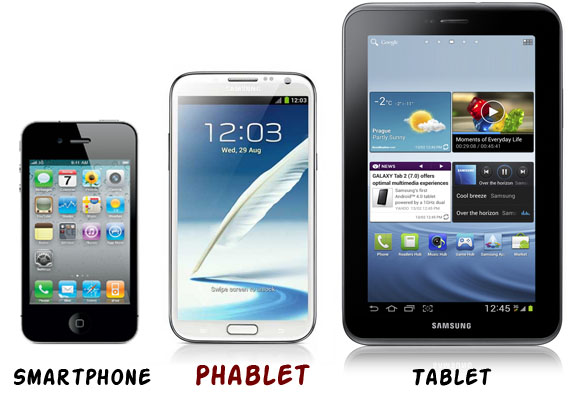 However, let’s not forget tablets have only been around since 2010 with the release of the first generation of iPads. The tablet marketplace remains an immature marketplace with scarcely enough history for us to learn from. While the cell phone market has evolved and even stratified, the tablet market is a crazy quilt of different sizes, shapes and pricing.

In recent years, the size of phone screens has grown dramatically. The average smartphone display measured 2.6 inches in 2007, and is now 4.9 inches. As people come to use these devices as portable computers more than simple mobile phones, larger screens have become more valuable.

The future for tablets is for them to likely to become more multifunctional than laptops and provide a bigger screen than phablets. The tablet marketplace will remain volatile as more apps are developed for BYOD and the mobile workforce.

It is clear that tablet suppliers will migrate towards larger sizes, with shipments of models ranging from 8 inches up to 10.9 inches, overtaking smaller 7-inch-class models by 2018.

A Closer Look at the iPhone 13 Lineup
September 16, 2021
Leave Comment