Despite the market being flooded with various wearable gadgets, as well as smart home electronics and appliances, the vast majority of consumers still do not seem to have a grasp of what the internet of things (IoT) actually is. Recently, a poll conducted by Metova, a US-based provider of mobile, connected car, connected home and IoT solutions, revealed that 70 percent of consumers already own at least one IoT device and yet only one in five said they were aware of what the term ‘IoT’ means.

Meanwhile, reports on the rise of the IoT suggest that there will be a 45 percent adoption rate of IoT devices over the next five years — which means that IoT devices are becoming more ubiquitous, but will a majority of consumers become more aware of the IoT?

In a more recent survey that polled over 1,000 consumers regarding their opinion on IoT and connected home technologies, 84 percent of those polled wish to track their utility usage and if given the option, would opt for a utility provider over a competitor based on that ability. It seems that a majority of consumers are interested in smart devices that are applicable to their homes. However, half of the consumers polled expressed moderate to high concerns about privacy issues associated with connected devices.

“Connected devices and real-time monitoring of water, gas and electrical usage have shifted from a novelty to necessity… Whether they know it or not, consumers have made the leap to IoT in and outside of their homes, yet businesses are often unsure of how to approach digital transformation in order to leverage this new realm,” said Jonathan Sasse, chief marketing officer at Metova. 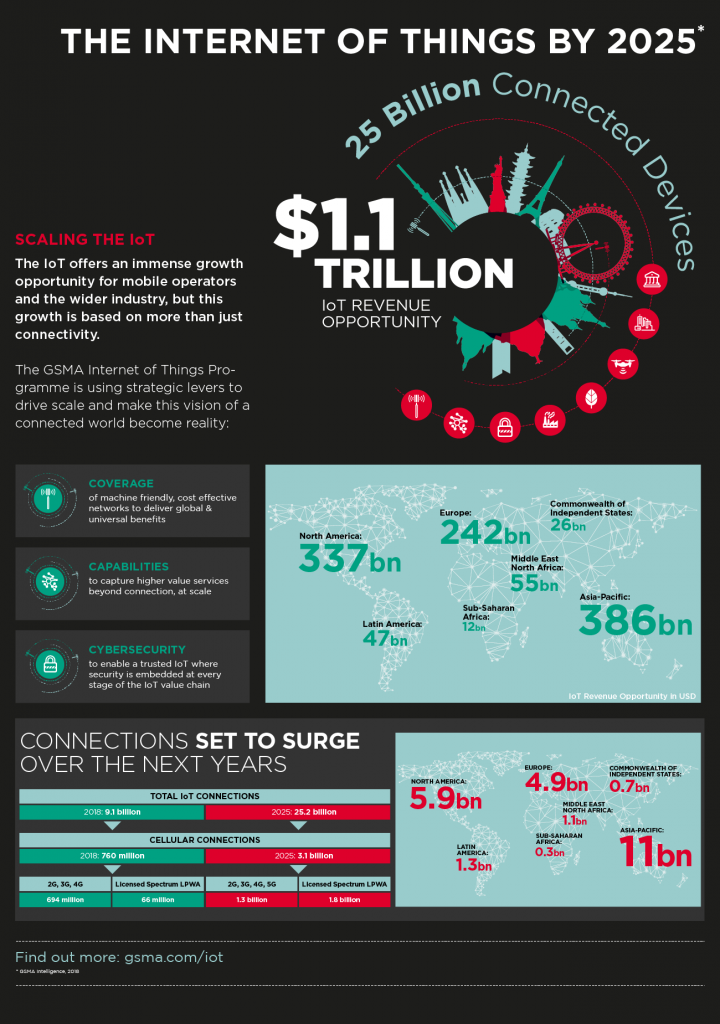