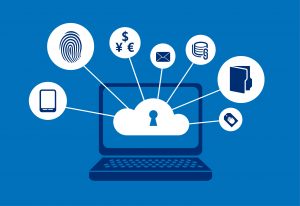 Texas Recycling Rate is Up Overall, Down for Plastics and E-Waste

Tips to Protect Against Cyberattacks during the Holiday Shopping Season