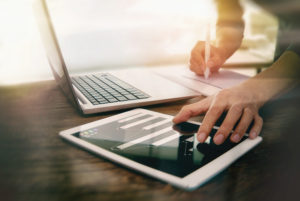 A report from Cascade Asset Management indicates the used device market has grown within the past two years. The firm reviewed device resale prices for desktop computers and laptops between 2015 and 2017.

The main factors that decide device resale value are the device’s condition and operability. If a device is damaged, missing components or unable of using an up-to-date operation system, its resale value will decrease significantly.

How to make decommissioning your data center easier
June 10, 2019

Why battery recyclers are becoming more important
May 23, 2019
Leave Comment