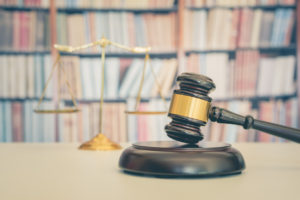 More states are proposing recycling and e-scrap bills, and several states are making significant progress. South Carolina’s House Bill 4775 first passed the state House of Representatives and the Senate back in April and May before being delayed after the House claimed the Senate attempted to link an unrelated bill and rejected it. After a month in conference committee, the amended version without the addition has finally been passed and signed into law.