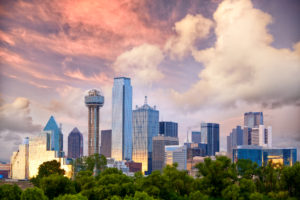 Dallas’ emergency notification infrastructure fell victim to an information breach last Friday. The city’s emergency alert system was hacked, causing 156 of the city’s sirens to sound for more than two hours. The attack led to more than 4,000 calls to 911 from confused residents.

Dallas officials have not indicated who is responsible for the attack on the emergency alert infrastructure, but suspect the attack’s source was local.

“We do believe it came from the Dallas area because of the proximity to our signal you need to have in order to pull it off,” Sana Syed, city spokeswoman, said.

Mike Rawlings, Dallas mayor, said the breach demonstrated the need to upgrade city infrastructure, and that officials will “work to identify and prosecute those responsible.” Since the attack, Dallas has reached out to the Federal Communications Commission for help preventing future attacks on the system.