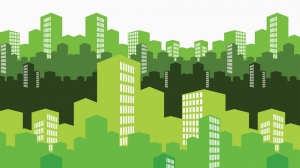 Root Metrics, an independent wireless research company, has completed the first half of their annual network performance report for 2015. The study compares various carrier performance components at major cities and metro areas around the United States.

Verizon ranked number one in all of their carrier studies except text message delivery. For the majority of the other component studies, AT&T ranked second with Sprint and T-Mobile at the bottom of the list.

The entire coverage map and carrier performance rates can be viewed here. The second half of the annual report is scheduled for release in December 2015 or January 2016.