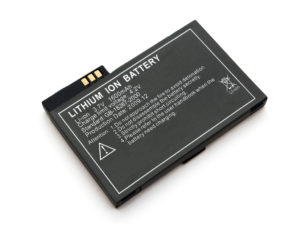 Commercial operations for Lithium Ion battery recycler Li-Cycle’s new Arizona location have begun in what will be the company’s third “spoke facility” in North America. Li-Cycle plans to convert valuable critical metals such as lithium, cobalt and nickel found in black mass, the primary output product of the Arizona spoke, into battery-grade materials at the company’s Rochester location still under construction in New York.

The 140,000 square foot facility had its grand opening earlier this month, with the capacity to process up to 10,000 tons of manufacturing scrap and batteries per year, and the Arizona facility isn’t alone. An Alabama facility with a similar design will be operational later this year.

In addition to Arizona’s battery recycling progress, private equity firm, Ara Partners, has invested up to $80 million in Blue Whale Materials in order to help the company build five or more lithium-ion plants to help grow a battery recycling network in the U.S. and Europe. A press release stated, “As electric vehicles, smart devices and electric storage technologies continue becoming a larger part of modern life, manufacturers will require an increasing supply of materials like cobalt, nickel and lithium to make batteries needed to keep up with demand.”

The BWM proprietary technology has been validated at a commercial scale plant in Asia in order to recycle lithium-ion batteries and to produce new battery components.