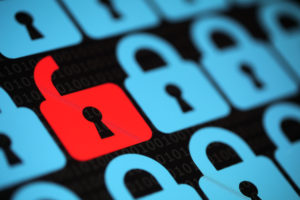 Cybersecurity awareness reached an all-time high in 2016, thanks to multiple high-profile data breaches and rising ransomware attack rates. With the increased amount of cyber attacks, it’s no surprise the overall cost of a data breach increased during 2016 as well.

IBM and the Ponemon Institute found the overall cost of a U.S. data breach increased seven percent, or from $6.53 to $7.01 million, during 2016. The average amount per stolen record increased two percent, or  from $217 to $221.

Cybercrime shows no signs of slowing down, and the costs associated with these attacks will only continue to increase. To avoid significant monetary and reputational damages, enterprises everywhere should review their cybersecurity practices in the new year.