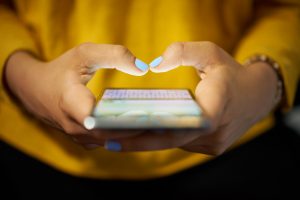 Apple recently initiated a trade-in program for malfunctioning iPhone 6S devices. The program served as a response to multiple reports of iPhone 6S and 6S Plus devices shutting down without warning.

Apple initially indicated the affected devices were manufactured between September and October of 2015, but now the company thinks the malfunction may be more widespread. Earlier today, Apple took to its Chinese support page to report more customers have reported unexpected shutdowns, indicating customers worldwide who purchased 6S devices in that time period may be affected.

In response to these reports, Apple has issued a support page for users to check the serial numbers on their devices to see if their 6S or 6S Plus is part of the recalled batch. Users may also bring their device to the nearest Apple or carrier store, and if their serial number is part of the recalled bunch, Apple will replace their battery free of charge.