Apple’s iOS 11.3 Brings New Battery and Health Features to the iPhone and iPad

Mar. 29, Apple released iOS 11.3, the latest version of Apple’s iPhone and iPad operating system – and it offers more features than you might expect from a mid-cycle “.3” release. Whether you’re interested in augmented reality, cute Animojis or just looking for a way to keep Apple from throttling your iPhone, there is sure to be something in this update that will pique everyone’s curiosity.

iOS 11.3 is a free update for iPhone 5S and later, any iPad Air or Pad Pro, iPad fifth gen, iPad Mini 2 and later, and iPod Touch sixth gen. Animojis require an iPhone X, though, and only a subset of these iPhones and iPads support ARKit. You can check out the free update yourself by tapping: Settings/General/Software Updated on your Apple device. 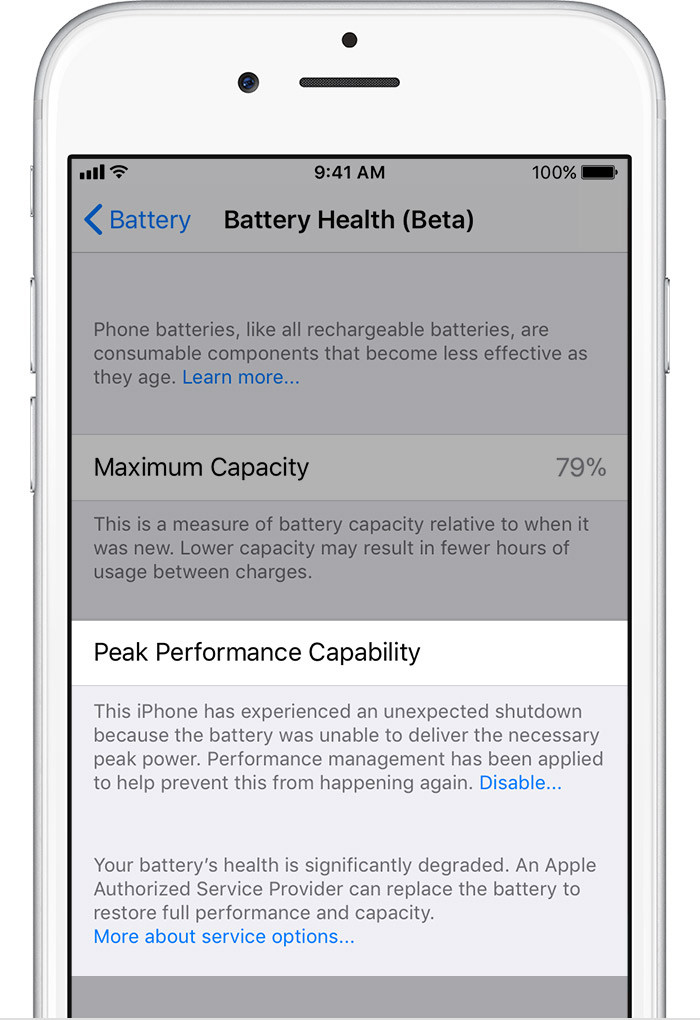 Battery Management
Perhaps one of the most anticipated features of the iOS update is the addition of Battery Health. Late last year when Apple issued an official apology for slowing down iPhones with older batteries, the company not only said it would drop the price of out-of-warranty replacement batteries to $29 from $79 but would also through the 11.3 update, let users monitor the health of their battery.

Essentially, Apple is letting users have control of their device’s battery. You can turn off the throttling features, and/or navigate to settings > battery to take a look at your battery’s current health. However, if your iPhone 6 or later does need a battery replacement to maintain peak performance without issues, iOS 11.3 will notify you of this. Then, it’s just a matter of opting for Apple’s $29 replacement battery deal sometime before the end of the year, which is when battery replacements for iPhones will return to the normal $79 rate.

Health Records
Another new feature that people are buzzing about is the new Health Records feature, which hopes to provide something patients have wanted since the advent of the medical record – an easy-to-access single and encrypted hub of all your medical records, no matter which doctor, clinic or hospital you pick.

Navigate to the Health Records section of the Health app by tapping the Health Data icon at the bottom of the screen. After tapping “Get Started,” you can either search for a medical provider by hospital name, network or location, or choose from the provider list Apple provides. Simply tape the institution to select it. You’ll have to sign in with your user ID and password for that institution, the same credentials you’d use for that hospital’s patient portal. The promise is that having done so once, you won’t be required to enter your credentials again. Apple states that this feature will automatically look for updated medical records on a weekly basis, though users can check more frequently whenever they feel like it.

Furthermore, another selling point to the new update is that the company reports the health records data, which is encrypted, goes directly from the medical provider to the user’s phone – meaning that it does not reside on Apple’s own servers, thus protecting the privacy of iPhone and iPad users. 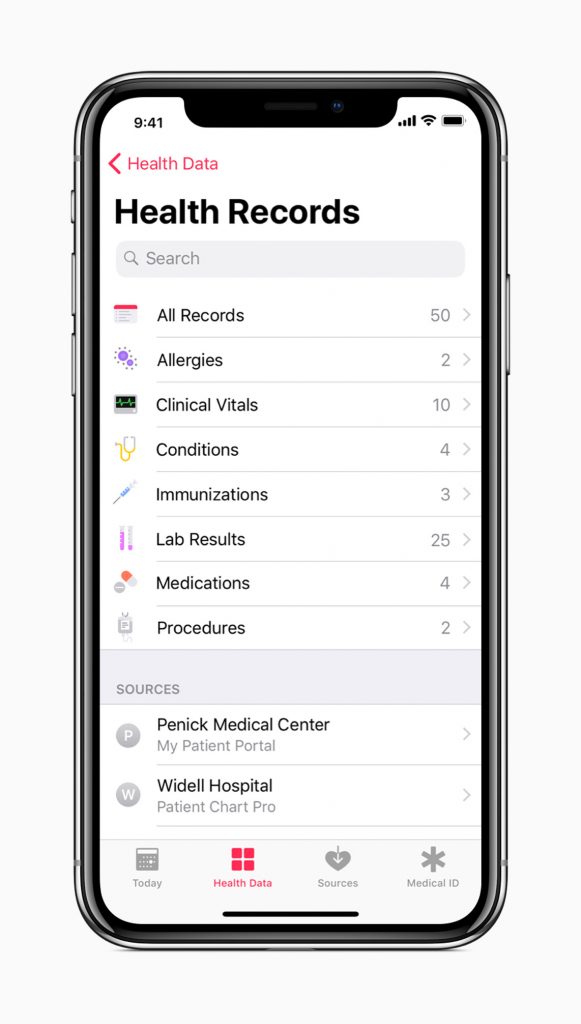 Here’s a short list of everything else interesting that Apple has announced: