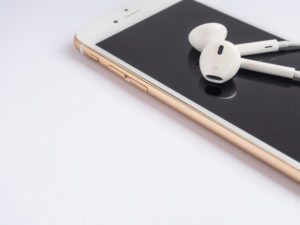 With Apple’s newest iPhone reveal approaching, rumors about the device’s design are picking up. One rumor in particular indicates the 10-year anniversary iPhone could cost more than $1,000.

Fast Company reports Apple may trade in the iPhone’s traditional LCD display for an OLED display, and upgrade the new device’s memory capabilities. If this is true, production costs for the device will also increase. The most recent version of the device, the iPhone 7, costs more than $900, so the rumored price jump will not be very significant.

Apple is expected to reveal the 10-year device design, alongside the iPhone 7S and 7S Plus, during their traditional Fall event. The anniversary device, rumored to be called the iPhone X, is expected to set the bar for smartphone design in the foreseeable future.

Trouble Modding Your Pixel 6A? An Update is Here!
August 4, 2022
Leave Comment